Sometimes the question WHY can be too big. Why is this happening to mom? Why didn’t we know sooner? Why isn’t there a cure or even some sort of preventative measures? Why doesn’t the government do more to help?

The “why’s” outweigh the answers. Which is why CLEAR is driven to find those answers. Alzheimer disease research studies, like so many other studies, require significant funding. With the advancing age of baby boomers, the need to find a cure has never been greater, however the level of available funds provided by the Federal Government hasn’t kept pace.

It’s not as if government agencies don’t realize a significant issue exists. This is an international phenomenon. In fact, leaders of the G8 nations recognised that dementia is not a normal part of ageing. They also acknowledge that dementia affects more than 35 million people worldwide and 70 per cent of the estimated annual world-wide cost of US$604 billion is spent on informal, social and direct medical care.

Closer to home, let’s look at the number of Canadians projected to be living with dementia – 1.4 million. When including lost wages and care costs among other expenses, the all-in cost of dementia in Canada could reach possibly as much as $293 billion by 2040.

But more importantly a big impact on so many families. Your grandparents, parents, sisters, and brothers all deteriorating from a disease that knows no cure. A current health care system that is already overburdened will struggle even more with increased costs to treat dementia patients plus the impact on caregivers is often devastating and may significantly affect their health, adding to the cost to society.

It shouldn’t come as a surprise a significant problem exists. What is surprising is the lack of available funds at a Federal level.

Although the Canadian Senate recommended $60 million per year of new research funding to find a cure for Alzheimer disease research, in 2019 the Federal Government launched the National Dementia Strategy with only $14 million over 5 years allocated for a strategy, instead of the $90 Million recommended by the senate ($30 million for a strategy and another $60 million for research in search of a cure). Unfortunately, as of 2022, there has been no significant new federal research funding to find a cure.

It’s hard to fathom the lack of financial support as you look into the distant eyes of your mother as she is lying in her bed.

Dementia is often quoted as the second most feared disease for people over 40, tied with Heart and Stroke. Of the top ten causes of death for Canadians, Alzheimer’s is the 8th leading cause of death and is the only one without an effective treatment or cure. Sixteen Canadians die each day from Alzheimer disease. In addition, many people living with Alzheimer often succumb to other diseases or infections as a result of their immune systems being compromised by Alzheimer disease or other dementia.

The research teams funded by CLEAR are fighting an uphill battle. The incidence of Alzheimer disease and other dementias is growing quickly as the population ages. With little or no funding from government sources, moving forward to find both a treatment and a cure is a slow process. The commitment and dedication of our researchers is unwavering. Long days and sleepless nights are the norm, yet they continue their journey to find the breakthrough that finally leads us to a cure.

Why? Because we need it.

How? With your support. 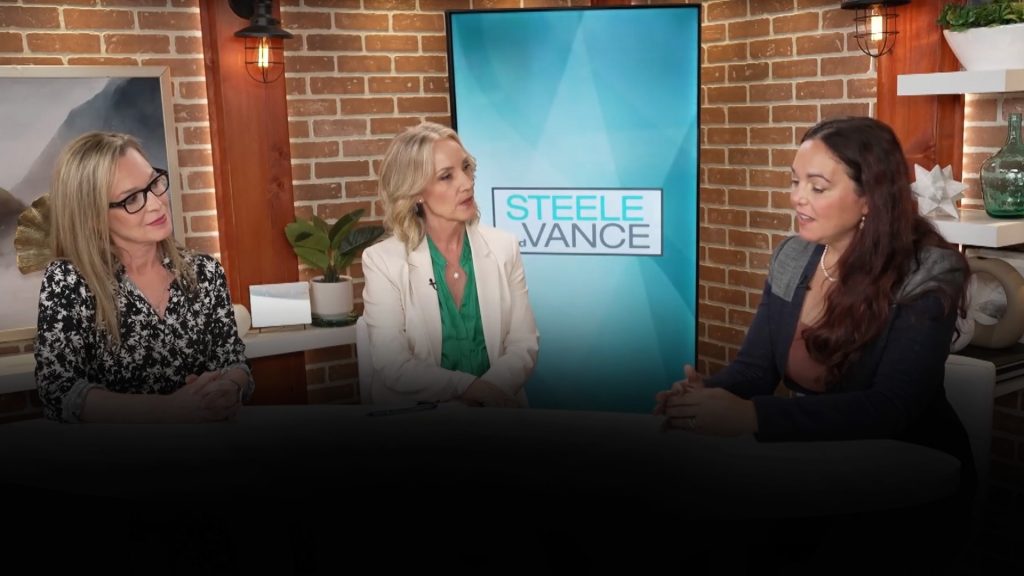 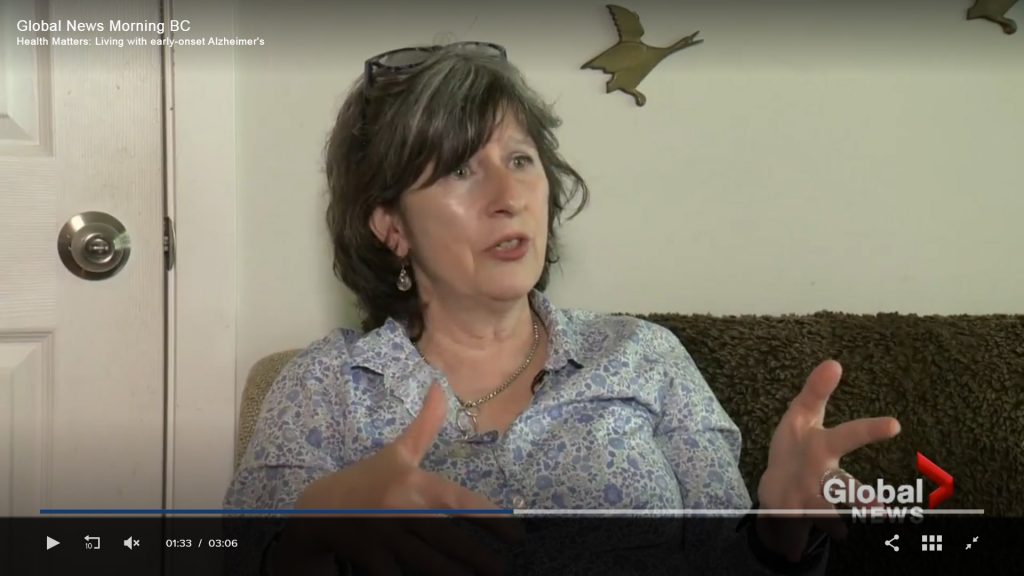 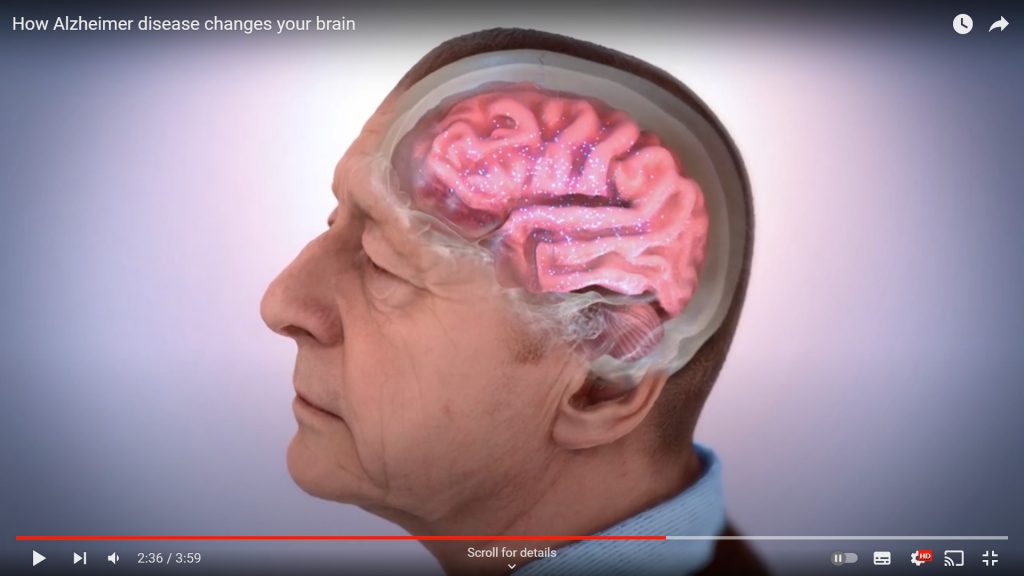 Making sense out of complicated science 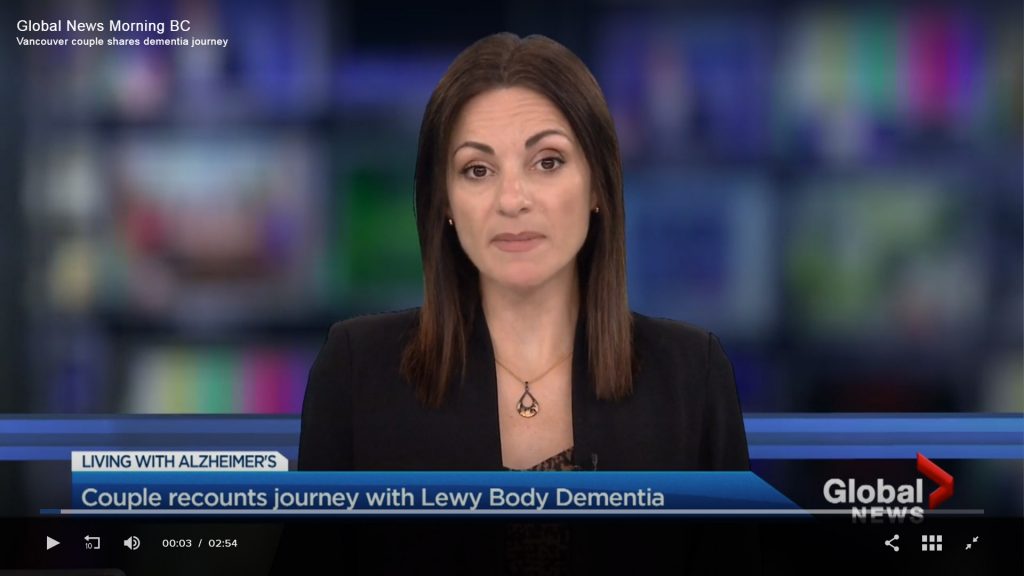 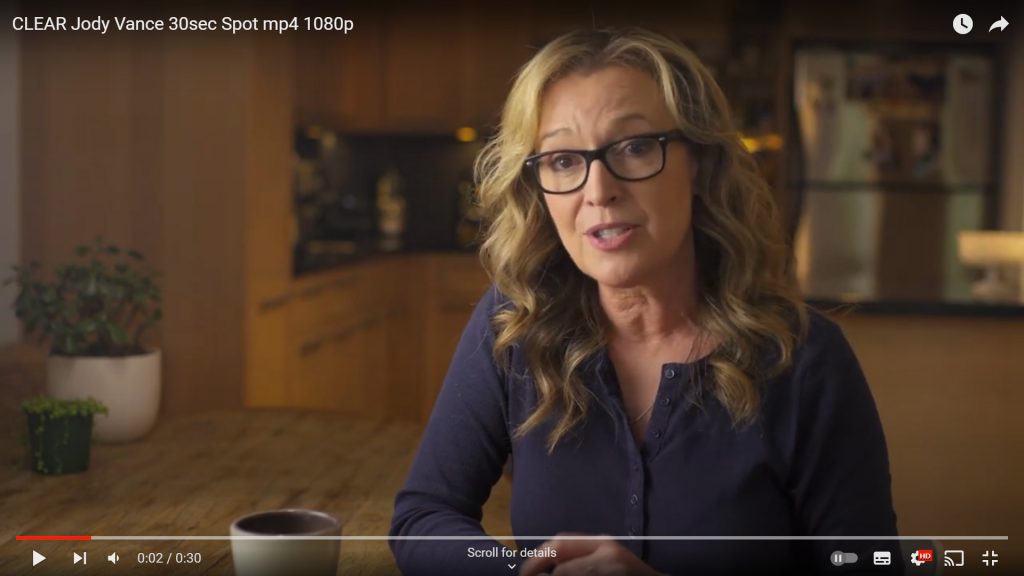